Patient centred care and IT Systems in IVF

Patient centred care and IT Systems in IVF

I was preparing an article on patient centricity in IVF when by chance I found in “Human Reproduction” this old article of 2006 on the use of personal medical records in IVF practice. Although almost 9 years old I find the article very relevant for today, since user or patient driven design in IT are still not very much extended in the IVF world.

The article describes the design and implementation of a patient-accessible electronic medical records system in a Dutch hospital for patients undergoing IVF and ICSI. These systems allow patients to access and maintain their own data, the so called personal medical records. The authors stated 2006 that most of these systems were “commercial products developed for the public, but only in a few cases PMR have been developed for specific patient groups”.

The system was designed in a series of iterations and questionnaires with potential users. Based on patients answers and an expert evaluation of them, the developing team could develop new unforeseen functions such as a day planner and personalized prognosis. This lead to a prototype evaluated by patients in interviews. The interviews were useful for fine-tuning the functions, but they did not result in the creation of new functions.

The evaluation of the system by 199 patient couples showed that 76% of users were ready to pay for the systems and that in 72% of the cases the female partner was the active user.

Patient centred vs. commercial IT developments

In my experience, working with users is of enormous added value. In the case of ConnectAlzheimer, the Alzheimer caregiver platform developed with I2Cat in the frame of the SeniorLab  project described in the last post, the work with users showed that depression was frequent among caregivers (but of course, invisible) and thus an unspoken need for psychological assistance. Standard requirement identification would hardly found this need and therefore assistance would not have been included probably in the system.

Regarding IVF, when IVF-SPAIN started 2009 it had very few patients and the IT was not very developed. A patient helped the clinic with its first patient management system and developed an excel sheet, we called the “Behandlungsplanung”. Of course this system could not cope with the huge amount of data that came when the clinic grew. But it could do something very good: most of our patients (90%) are from Switzerland, Germany and the UK. The treatment takes place at their home, far from the clinic; expect the first consultation and the punction and transfer. There is a personal assistance via mail and phone and also a counselling on medication during the stimulation phase. The excel could manage all these data perfectly.

When the clinic was looking for a new professional IT system it chose an Austrian solution because it was developed by a clinic. Yet, developed by a clinic meant doctor and not patient centred. The system turned out to be inflexible and difficult to manage in day to day life. It contained everything a clinic needs, but in such a non-user friendly way that many functionalities stay under used.

In fact there were big discussions with the providers during the customization phase in order to adapt all the flexibility of the Behandlungsplanung (BHP). The main difference was that the BHP was created by a foreign patient that knew what it meant to be far away from the doctor during stimulation. The Austrian consultants had developed a system for patients that can visit the clinic every day. They refused to adapt their program to foreign patients. At the end, the clinic developed its own system, with the BHP functionalities and included also a round of patient iterations in order to make it patient centred. 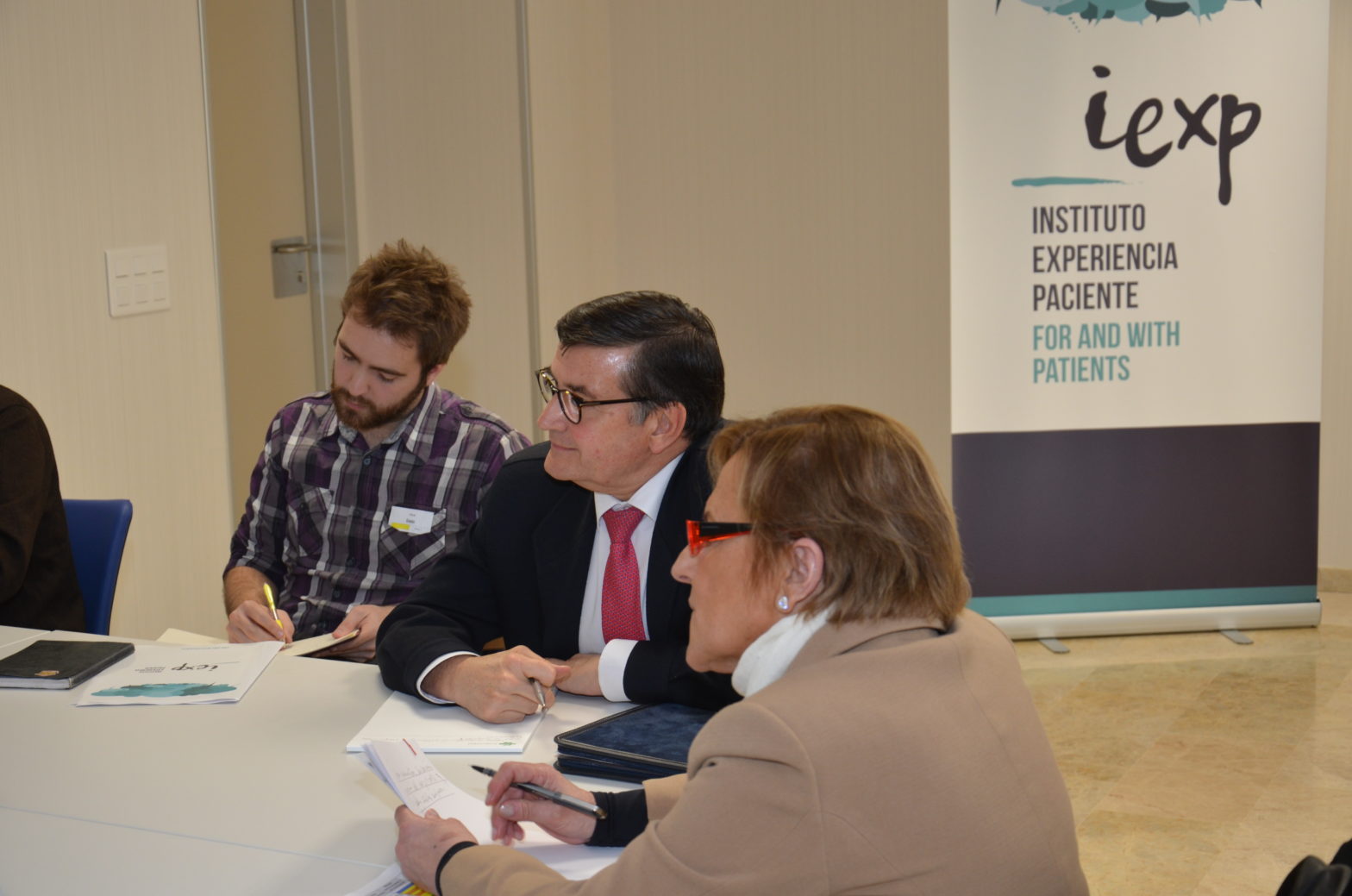 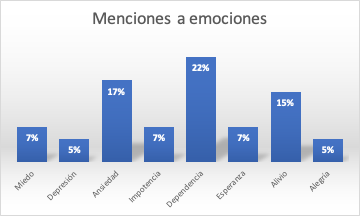