In the last post we saw that despite a huge amount of data in electronical medical records and other IT systems supporting healthcare, our knowledge on patients is little. This knowledge gap makes a huge difference in terms of therapeutic effectiveness and of costs. In one example the difference between data and knowledge meant spending 200$ for an air conditioned device for a patient’s home instead of 50.000$ for amending the consequences of not having that device (congestive failure).

As a powerful complement to electronic medical records the concept of patient intelligence has arisen. Face to face interactions are key to build patient intelligence. In order to introduce this point I want to thank to Dr. Isabel Martín Manjarrés, who made me acquainted with the work of Dr. Rishi Manchanda and the upstreamist movement.

Dr. Rishi Manchanda, with over a decade experience in Los Angeles social medicine, tells in this touching TED talk you can click bellow the story of Veronica. Veronica suffered from terrible headaches and nothing could help her, until she was asked about her living conditions (her ‘context’ in the user experience language this blog’s readers are more acquainted with). It was then when it was clear that she lived in a potentially unhealthy environment and an allergy could be diagnosed. Further, social workers were put in action to remove damp and other sources of allergies. Not only Veronica’s health improved dramatically, but all her life too. [ted id=2076]

Dr. Manchanda’s talk shows the importance of face to face interaction. Exactly face to face interaction and making the right questions going beyond the biomedical paradigm (this means, living conditions, family, work, etc.) and actually research this context (going upstream) is the difference between patient centricity and ordinary patient satisfaction. The question is not “are you satisfied with our services?” but “have we put you and your context in the centre of diagnosis and treatment?”

For instance, at IVF-SPAIN we noticed that many patients indicate in their anamnesis that they have medical indications for antidepressant drugs, especially when they are older. Now a series of interviews are starting on this point in order to understand the psychosocial patient context (see for instance social context map of menstruation cycle in the illustration) an co-create with them better services.

It is the meaning, stupid

“While EMR data, patient claims data pharmacy data and lab results are critical to stratify patient populations based on need, much of patient intelligence can only be gathered by talking to the patient”, says Tim Kilpatrick  in Med City News .  And he adds: “The clinical data we have is designed to treat conditions and get reimbursement for a CPTs and DRGs – not ensure patient recovery.”

In order to get useful knowledge out of data for a more effective medicine, like the cases spotted show, and also to save billions of dollars and euro spent on reactive medicine, we need to know more about patient’s context, talk more to patients and actually make meaning out of all electronic and context data we gather.  Currently data are transformed into information, but not into meaningful knowledge. The key for transformation is always understand meanings.

In a forthcoming post we will see how to build a patient intelligence system using these meanings. 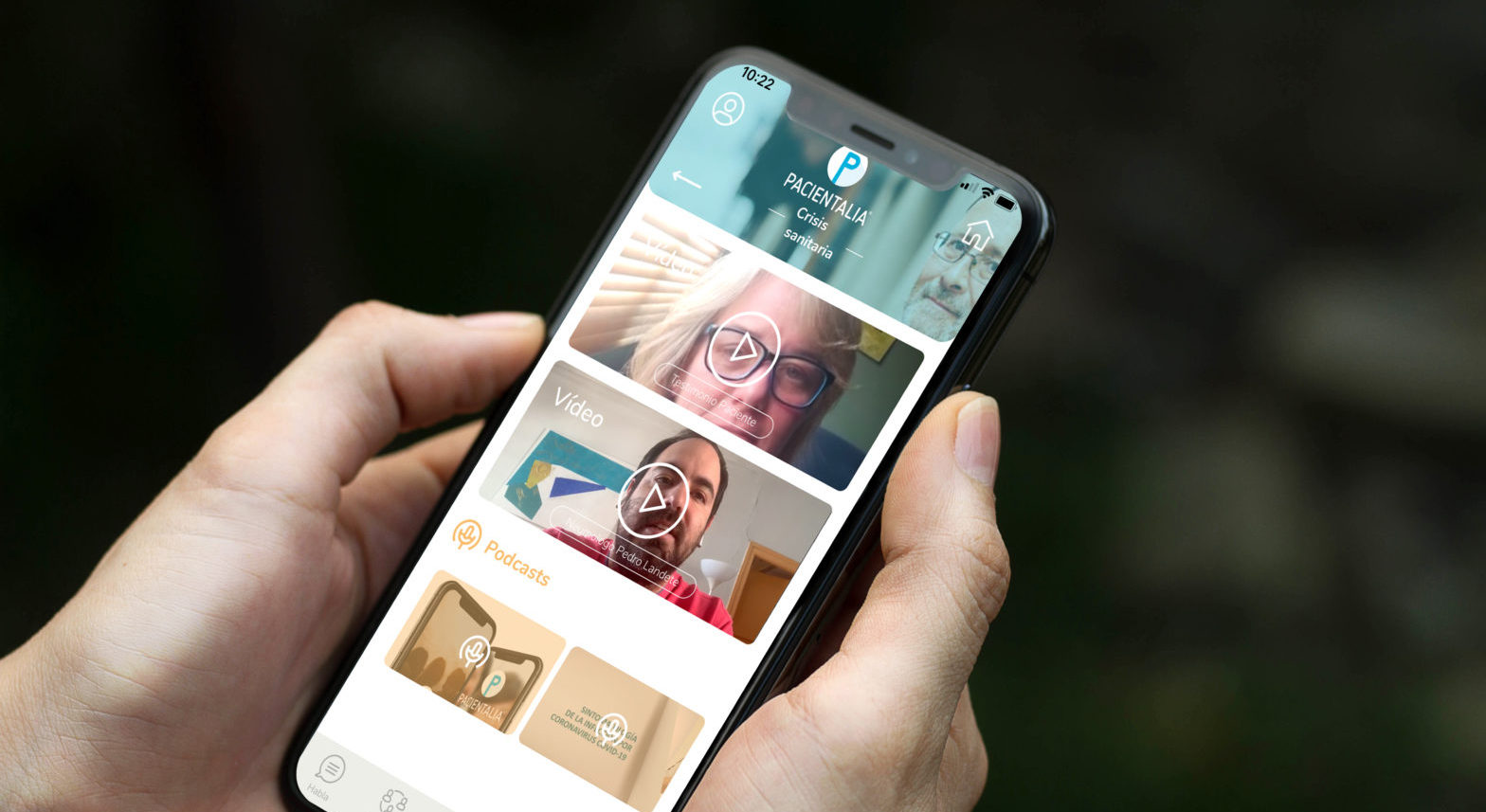 Acuam Healthcare, the company that created the patient platform Pacientalia® and the Institute for Patient Experience (IEXP) join efforts to give voice to Covid-19 patients and their family members.   The platform is available with no cost at iOS and Android. Patients can support each other, share their experiences after overcoming the disease, avoiding isolation […] 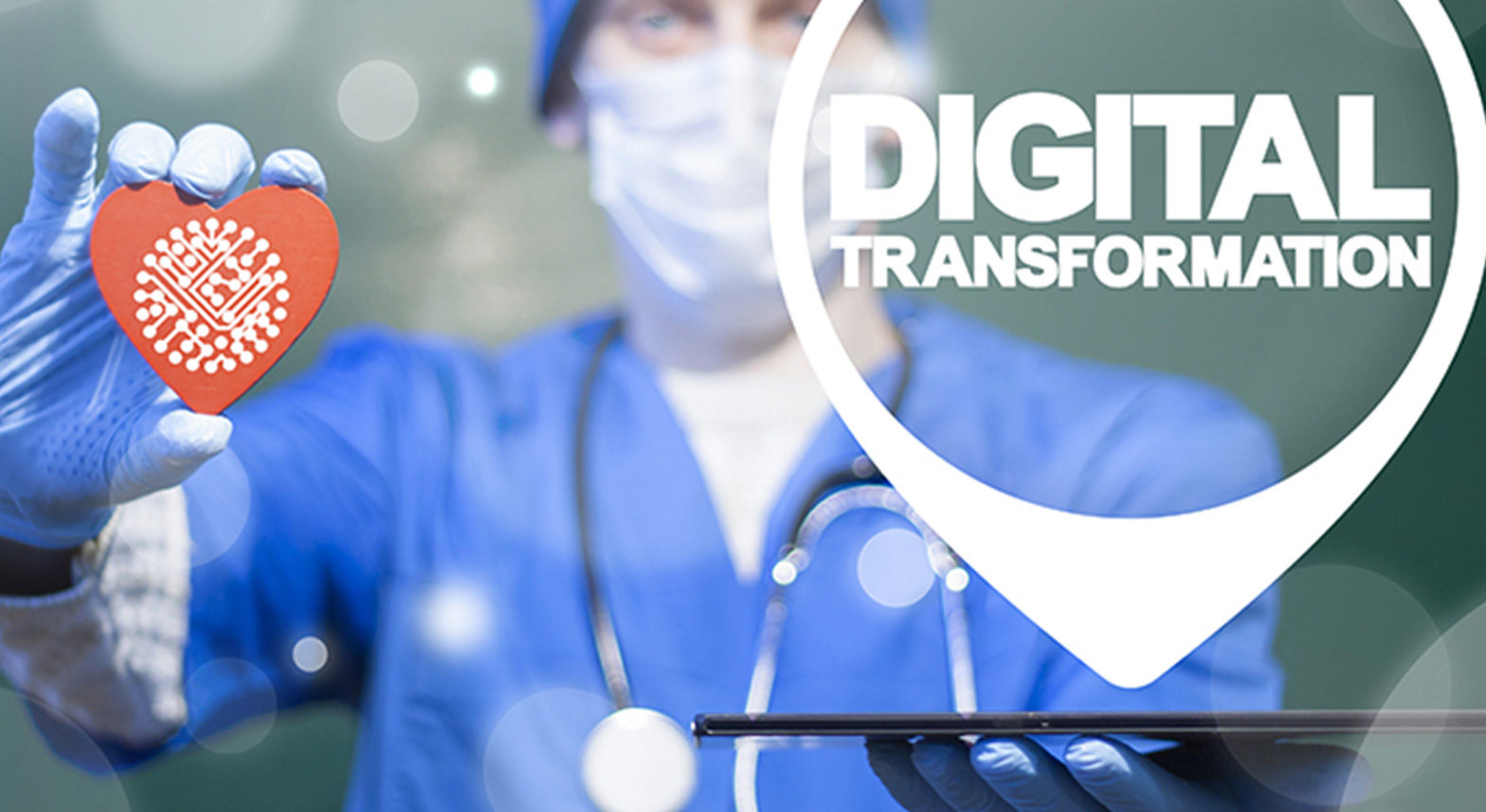 The global Covid19 pandemic has forced teleworking into our lives; a possibility that already existed 10 years ago, but that was never fully exploited. The same happened with digital medicine. Blua, the online medical healthcare service of the insurer Sanitas had always difficulties to gain acceptance. At IEXP we work patient centered digital technology and […]